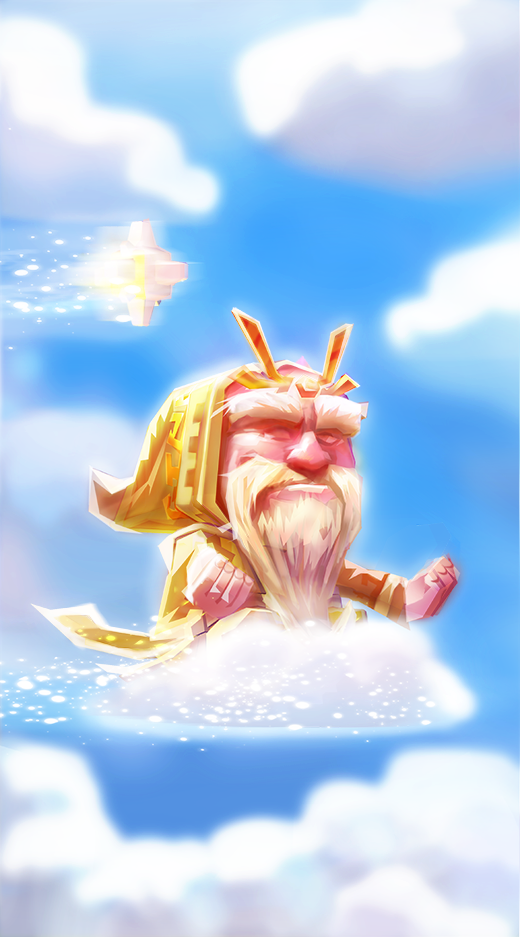 Note: To keep the forces of evil off his trail, Zen will only be available in the Heroic Portal this weekend (6/9-6/13). He'll be back at some point in the future though!

Background: For decades, Zen has lead a peaceful life, watching the world from his home high up in the mountains and sharing his powerful light knowledge with the brave few who sought him out. But the growing Darkness caused him to take action and descend into the fray, bringing his powerful light healing powers into the legendary battle against the Boss of Darkness! As with all the Heroes that fought on that epic he was locked away in the portal for what felt like an eternity. Whilst floating between dimensions, he had a vision of the Boss of Darkness' grand plan and has been working tirelessly to escape and warn the Heroes of the coming evil!

Most Disappointed In: Pontifex. Why?: Let’s be honest he isn’t really much better than the Lich.

Traits: Abilities and Ascensions:
Next Ascension: