Skip_Holmes Member
October 2017 edited October 2017 in Bugs & Technical Issues
A while back, when DR meta was popular, I noticed that it felt like Shade epic procs went off a lot when he was on a defending team in PvP. Thought it might just be selection bias, since his epic was the only one that would ignore furnace taunt and wreck the DR strategy.

I ignored the issue a while, but it kept bothering me. I started tracking shade epic attack rates whenever I attacked a defense with shade. Used a furnace/bauble team to coax out shade basic attacks since he will basic attack on 2nd round if you have a taunt active. I'm ending the trial without as much data as I had hoped for, as the furnace/bauble team is not effective against the new beast meta, and I'm getting sick of taking extra losses just for the sake of data.

The numbers I've gotten seem to indicate that defending shade procs his epic at much higher than the 30% advertised. Note that I didn't track other defenders to see if it is just shade or not, and didn't track to see if rates are the same for PvE, attackers in PvP, etc. Numbera are shade on defense only.

Final count: 387 defensive shade attacks, with 214 of them epic, or about 55% epic attack rate. Won't fill the post with data, but I tracked by date and defender. Anyone else noticed a similar pattern even anecdotally?

All matches record as (X, Y) where X is total number of basic attacks and Y is the subset of those that proced epic. (2 2) is two attacks during the match with both of them being epic, for example. 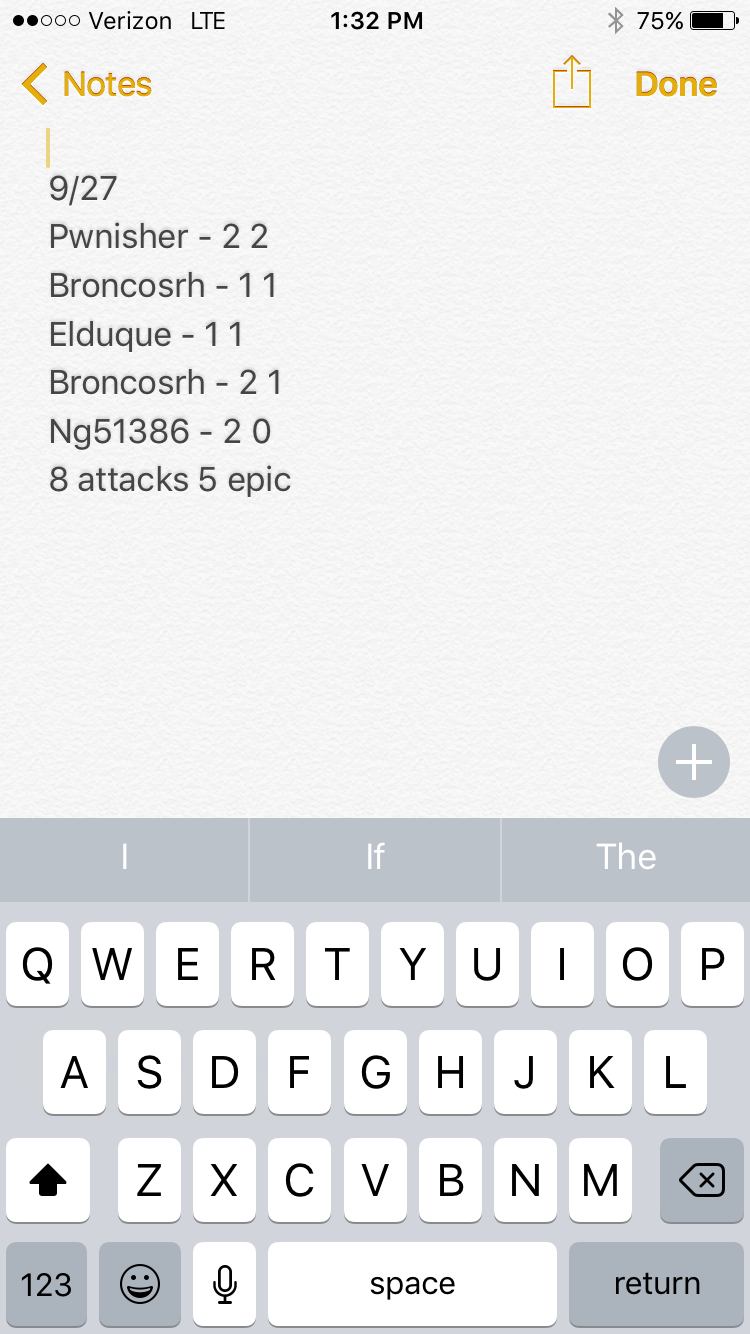 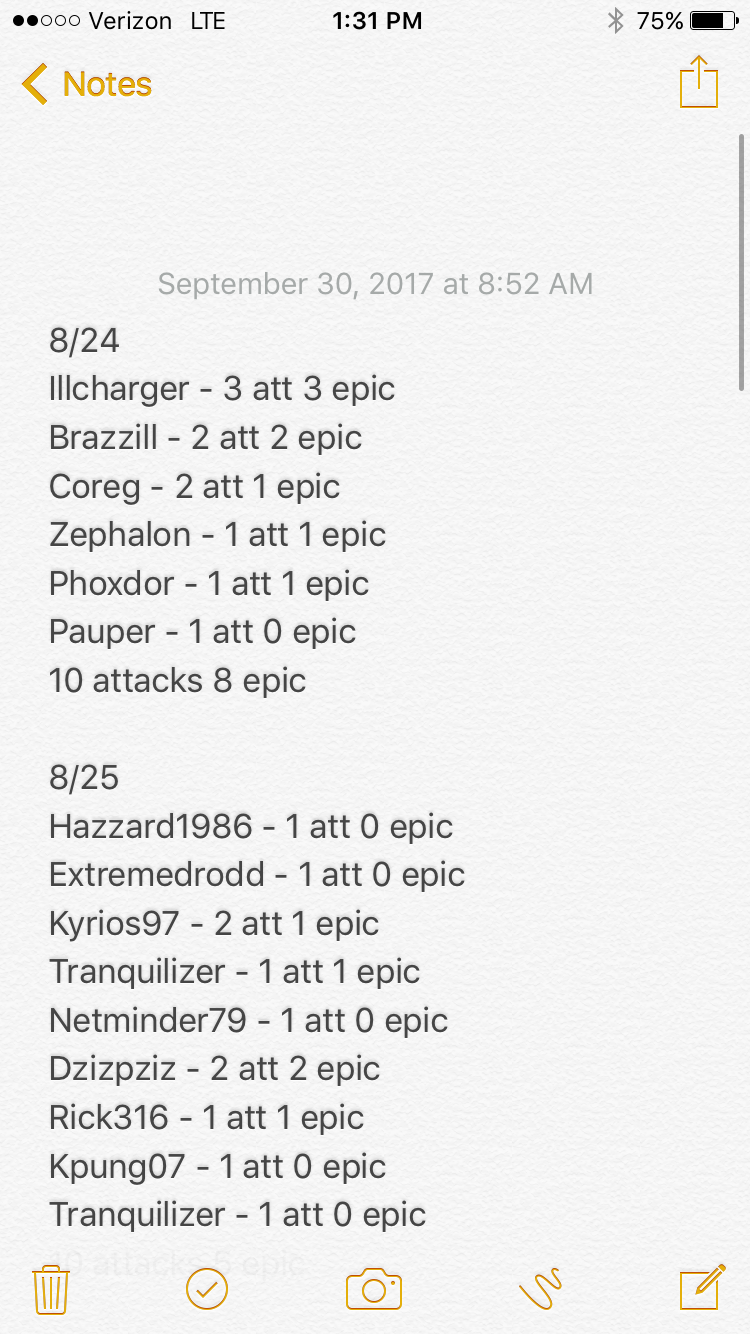