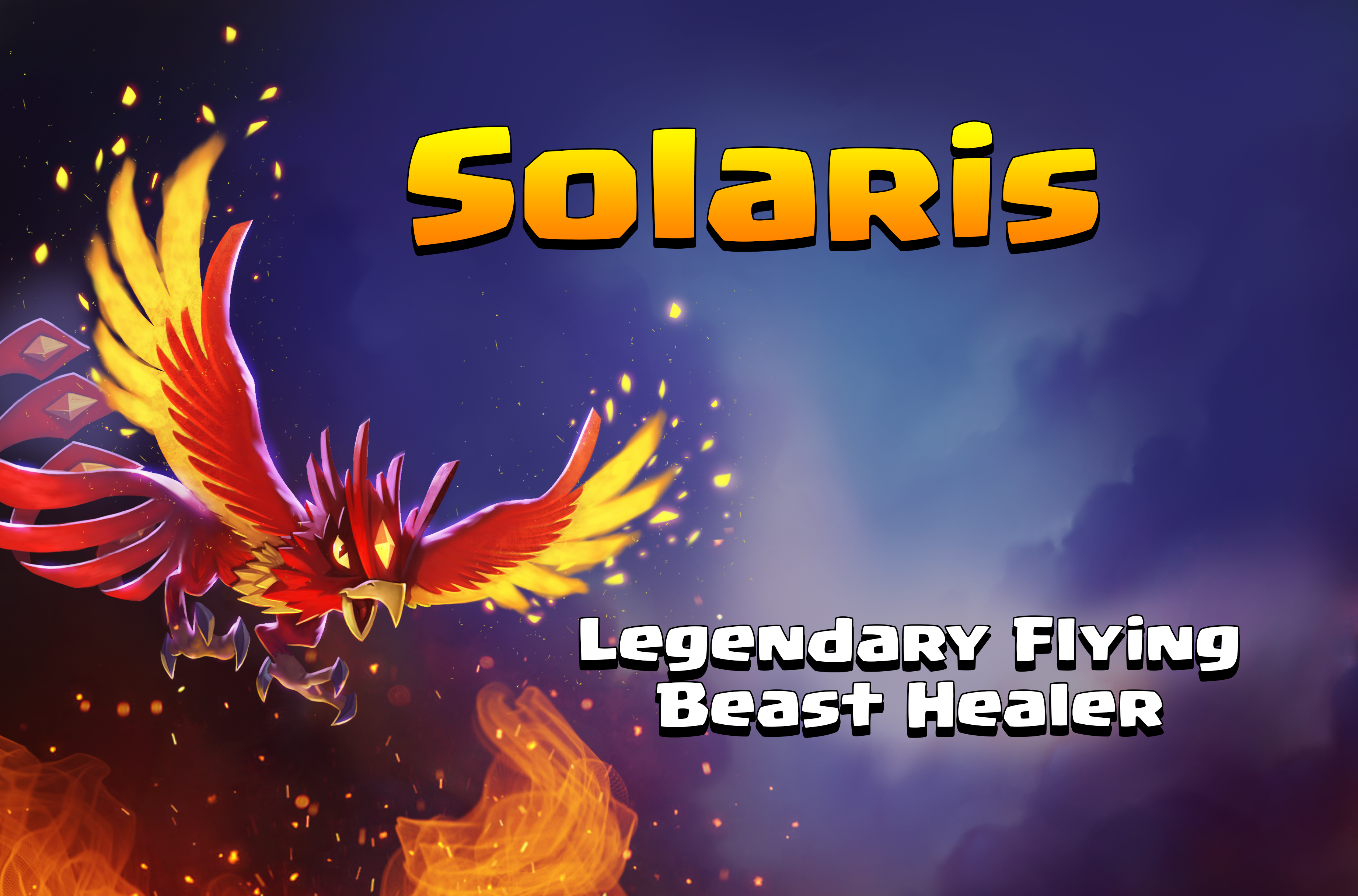 Background:
A hooded figure trudged through the knee-deep snow, his cloak billowing in the wind. He adjusted his hood against the cold, shivering, but couldn’t wipe the evil smirk off his face. Dark Winter was proceeding exactly as his master had planned. Seeking warmth and protection, Forest creatures dove deep into burrows, where the roots of corruption could transform them filling the forest with minions of the Boss of Darkness.

He turned to leave, as the sun rose behind him… but night had just fallen, and behind him was due north. He whipped around to face the light only to see searing flames racing toward him. He dropped behind the nearest snowbank as the world erupted in steam and blazing heat. Swooping overhead, a bird made of pure fire let out a challenging cry. Grimacing, the man stood and drew in a dark power and threw a bolt of raw spirit energy at his foe. The corrupting energy splashed harmlessly off the fiery being eliciting a mocking screech as it swept around for another pass.
Powerless the man gulped and fled.

But the dark work was done: Numerous forest denizens emerged corrupted by evil roots. The Phoenix, Solaris, as she came to be known, saved many more and ended the Dark Winter, with her fiery will alone. Solaris also made a vow to purify the corrupted and restore balance to the land, regardless of cost.

Most Hated Hero:
Pontifex – Pontifex has uses a dark magic to create a warped version of her power, and Solaris believes he has ties to those that corrupted the forest.

Traits:
Abilities and Ascensions:
Next Ascension:

Required Evos:
New Traits!
New Abilities!
In addition, Solaris adds the following abilities to beast heroes that are on the same team as her: 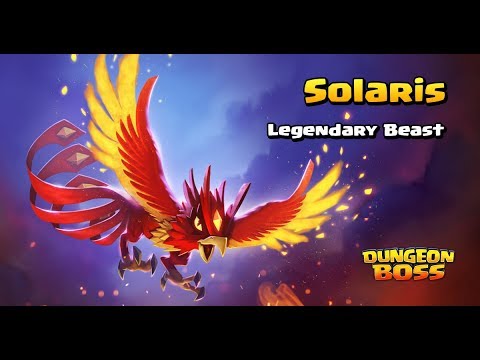